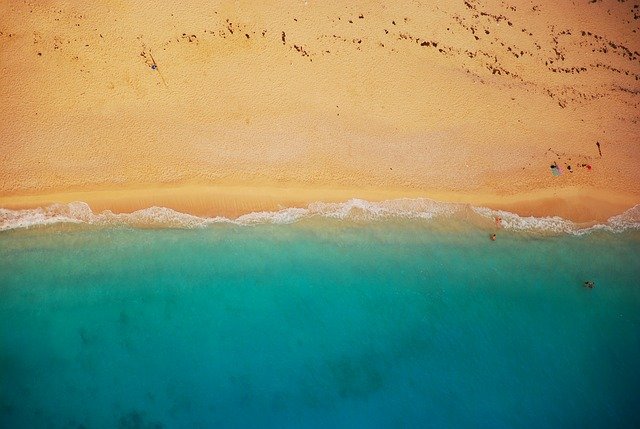 On Wednesday, the Kremlin said the drones risked having a destabilising impact in eastern Ukraine, after Kyiv deployed a Bayraktar TB2 drone to hit a position controlled by Russian-backed separatists there. read more

“If a state is buying these from us, that is no longer a Turkish product,” Cavusoglu told reporters after meeting Russian Foreign Minister Sergei Lavrov at the G20 summit in Rome late on Saturday.

“Perhaps Turkey has produced it, but it belongs to Ukraine. Turkey cannot be blamed for this,” he was cited as saying by the state-run Anadolu news agency, also calling on Ukraine to stop referencing Turkey when speaking of the drones.

Ukraine, which gets military backing from NATO countries, struck a deal with Ankara to produce the drones at a factory near Kyiv.

The deal had upset Russia, which has close cooperation with Ankara over conflicts in Syria, Libya, and Nagorno-Karabakh despite backing opposing sides, as well as positive ties in the energy sector.

Ukraine’s President Volodymyr Zelenskiy said on Friday that Kyiv’s use of the drones was defensive, while its armed forces said one was deployed to force pro-Russian separatists to cease fire on Tuesday, adding it had not crossed the line of contact between the warring sides. read more

Russian-backed forces been fighting Ukrainian troops in eastern Ukraine since 2014, a conflict that Kyiv says has killed 14,000 people.