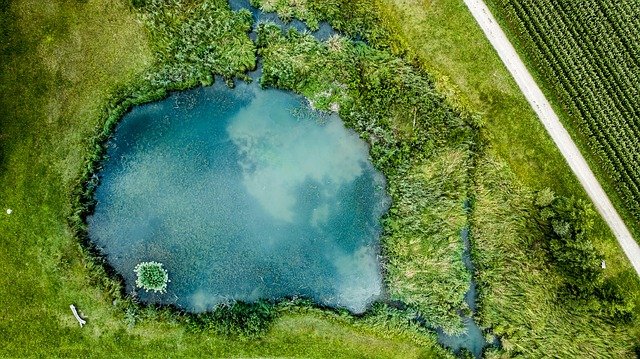 The country’s navy is considering whether to employ existing unmanned aerial vehicles (UAV) for the purpose or develop new ones “specially” for the task, the outlet added, citing defense sources.

“It is possible to place kamikaze drones on ships in a short time. New weapons systems do not require special hangars, and catapults for launching UAVs can work directly from the deck after minimal alterations,” the outlet wrote.

The Russian marines deployed kamikaze drones during the Kamchatka exercise last month to practice fire support while landing on the coast. The outlet cited sources as saying that the drones could be particularly effective against terrorist and saboteur-operated light boats and motorboats.

Military expert Dmitry Boltenkov explained the drone’s marine role, revealing that the “landing force is most vulnerable when landing on the shore – at this moment there are most losses. Accurate fire of loitering ammunition in this phase of the battle will save the lives of the fighters.”

Another expert, Viktor Murakhovsky, elaborated on the issue, saying that the drones could hover over a potential battle point waiting for the adversary to surface.

“When a worthy target is identified, they will immediately dive at it. The great advantage of such tactics is the instant destruction of firing points. In addition, such drones have video cameras, which will allow them to be used for reconnaissance,” he said. Moreover, military scouts can alert the naval vessel upon identifying an enemy target, leading to the drones being launched from the boat.

According to Izvestia, Russian forces in Syria used loitering drones such as “Cube” and “Lancet” to target vehicles and firing posts. Rostec’s industrial director Bekkhan Ozdoev backed the loitering drones for wider use, saying that the UAVs have been proven “effective” on the battlefield despite costing a fraction of missiles, adding that the loitering munitions are “practically invisible to enemy radars.”

Once launched, the drone loiters in the air waiting for the strike command. Once the target is spotted, Cube dives straight onto it destroying even armored vehicles such as tanks, from the top.

Meanwhile, Lancet 1 and 3 use a warhead of 1 kilogram (2.2 pounds) and 3 kilograms (6.6 pounds), respectively. According to the outlet, the warhead of the two UAVs could be compared to “medium-caliber artillery shells.”

The Russian MoD is also planning to equip the Mi-28NM Night Super Hunter helicopter with loitering drones to enhance their effectiveness. According to the outlet, the first 80 helicopters under production will be equipped with a drone control system.

By DronesPosted on November 2, 2021RSS Feeds