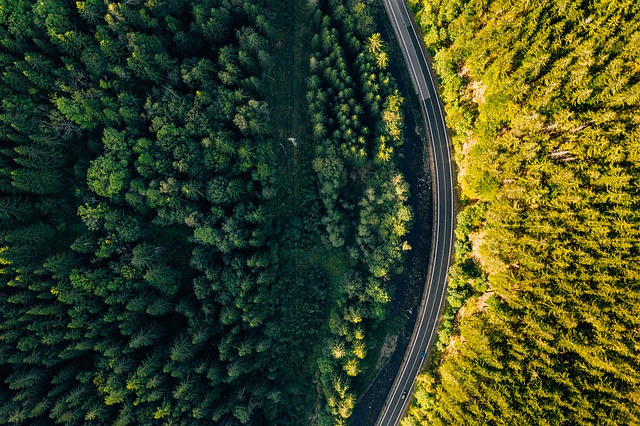 This is part of a series highlighting Canadian companies that are working to rapidly reduce greenhouse gas emissions.

By the end of this summer, 44,647 wildfires had burned 5.6-million acres of land in the United States. In Canada, 6,317 fires devastated 10.34-million acres — combined that’s the equivalent of all of Nova Scotia and Prince Edward Island being burned to the ground. In British Columbia, where more than 40 fires raged, the small town of Lytton was nearly wiped out.

There, after record-breaking heat — as high as 49.6 C — flames destroyed 90 per cent of the town, killing two and injuring several others. Property, crops, resources were obliterated in about 15 minutes.

Deforestation — by clear-cutting or wildfires — has massive repercussions both on climate and health. But leaving reforestation to Mother Nature can take decades, particularly as catastrophic wildfires are increasing in frequency and intensity. And the time, cost and manual labour involved — not to mention the shortage of people who are signing up to do that labour — makes traditional methods of tree planting not as viable an option as they once were.

Bryce Jones knows how hard it is to replant forests. For four months in 2013, he worked as a tree planter throughout British Columbia and northern Alberta, during which time he planted 76,000 pine, spruce and fir trees. “There’s no technology there — it’s just bags and shovels,” he says. “The only way you can automate reforestation is through the air.”

Jones had been an entrepreneur since he was 18 and knew he wanted to do something related to the environment. He had a biology degree from the University of Victoria and lots of ideas, but it wasn’t until 2019, when he was working toward a diploma in electromechanical engineering technology at George Brown College, that he hit on the one that he thought had potential: use drones to fire specially formulated seed pods into the ground — at 10 times the normal rate and costing 20 per cent less than traditional methods.

“It struck me as something that could have the largest impact on carbon emissions, could be done right away and was the most scalable,” he says. He proposed the idea to his brother, Cameron, now COO, and their friend Angelique Ahlstrom, now CSO and Flash Forest was born. His first goal as company CEO: plant a billion trees by 2028.

The team took out a loan, bought a drone and used 3D printers at Jones’s school to make casts of the pods.

“We made a rudimentary deployment system that we mounted to the drone that could prove the concept,” he explains. “We made 3,000 pods and planted them in southern Ontario.”

Now, only two and a half years later, the company has a fleet of drones — some to do aerial mapping, others to plant — with each able to carry several thousand pods per flight. Three operators work in a field, controlling five drones, creating higher skilled summer jobs. Flights take 15 to 20 minutes, and the deployment rate is good, Jones says. The target now is 100,000 pods per field unit — but, he adds, they can and will do better.

Flash Forest couldn’t have come along at a more crucial time. In August, the Intergovernmental Panel on Climate Change issued a report that U.N. Secretary-General António Guterres called “a code red for humanity.” The IPCC concluded that if atmospheric temperatures …….