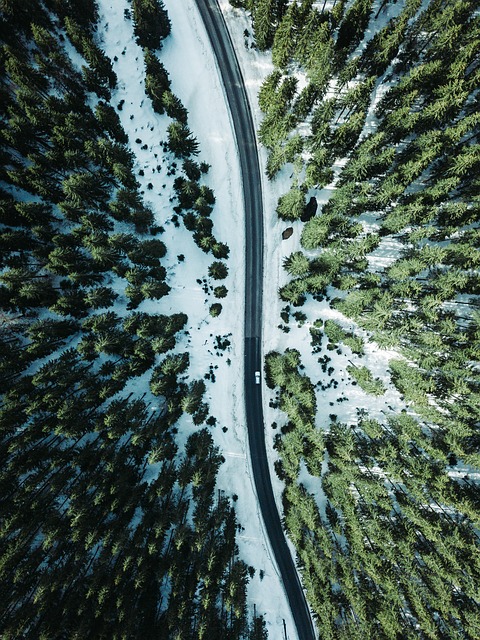 Bird’s-eye view of the hydrocarbon sea Ligeia Mare, North Pole of Titan. The topography is extracted … [+] from Cassini RADAR SAR images and textured using the same set of images. The view has been realistically coloured and illuminated


A spectacular new mission plan has emerged to send a fleet of mini-drones to explore the liquid lakes of one of the most exciting places in the Solar System—Saturn’s largest moon Titan.

In details published on the pre-print science paper hub arXix, POSEIDON (Titan POlar Scout/orbitEr and In situ lake lander DrONe explorer) would involve two spacecrafts—an orbiter and a lander—with the latter taking to the giant moon’s surface either a “lake lander,” a possibly amphibious large drone and/or a fleet of mini-drones.

Any lander would explore the moon’s polar regions where most of its lakes and seas reside. The authors say any mission would have an “outstanding scientific impact.”

The only known moon with an atmosphere, Saturn’s largest moon has rain, lakes, oceans and ice comprised not of water, but of liquid ethane and methane. It’s considered to be comparable in complexity to the Earth. It’s also one of the few places in the Solar System with the potential for life to exist.

These infrared images of Saturn’s moon Titan represent some of the clearest global views of the icy … [+] moon’s surface. The views were created using 13 years of data acquired by the Visual and Infrared Mapping Spectrometer instrument onboard NASA’s Cassini spacecraft.


However, its thick atmosphere obscures it from Earth or space-based telescopes. So the only way planetary scientists can examine its geology is with an in-situ orbiter and lander.

POSEIDON’s orbiter spacecraft would orbit Titan preferably in a low-eccentricity polar orbit, write the authors, so that it can make repeat observations of atmospheric and surface changes. It would host a large set of instruments to study Titan’s atmosphere, geology and possible habitability.

The lander could be a “lake lander” or a more risky drone with the capability to land and float on liquids—an amphibious “hydrodrone”—or an air fleet of mini-drones to take atmospheric measurements and image the surface during the descent phase. Titan’s low gravity and dense atmosphere make it an ideal candidate for drone-based missions, say the authors.

Such a “lake” drone would be able to fly from one lake to another, and land close to their shorelines. It could also escort down to the surface a fleet of mini-drones—mono-copter cubes of just a few inches in size—and act as a mothership, a recharging and heating station, and an analysis base where the mini-drones could drop-off samples.


If it becomes an official ESA mission then POSEIDON would ideally arrive at Titan just before the moon’s next northern Spring equinox in 2039. The plan is to study the seasonal changes of Titan’s atmosphere and surface, which are still largely unknown, but most obvious close to equinoxes.

The mission concept has been …….

By DronesPosted on November 10, 2021RSS Feeds