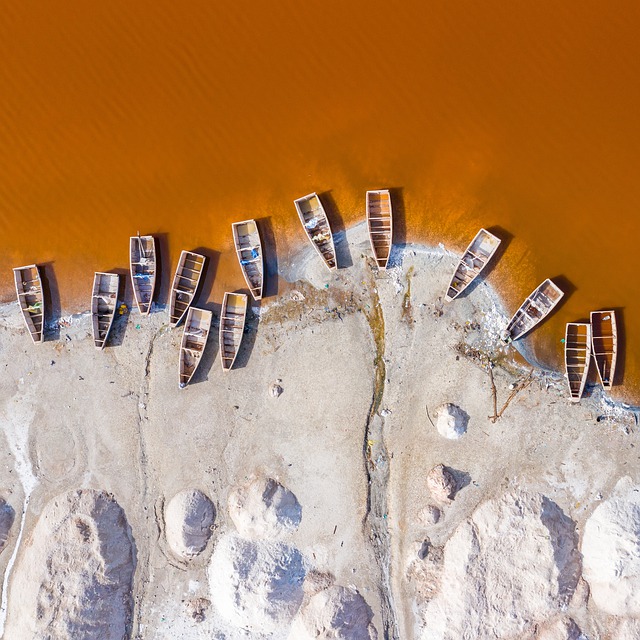 At the top o’ the morning — well, midnight Eastern Standard Time really, but who’s counting — the world got another new Kendrick Lamar performance. We may still be waiting on the rapper’s long-in-the-works followup to DAMN., but in the meantime, he’s reunited with Terrace Martin, a saxophonist and producer who was integral to Lamar’s jazz-rap opus To Pimp a Butterfly. Lamar provides an earworm of a hook on “Drones,” the slinky title track of Martin’s new album. “Over six years ago, about one week after the release of Kendrick Lamar’s To Pimp a Butterfly, Terrace Martin, in a philosophical conversation with Lamar, discussed a growing desensitization and a general lack of compassion amongst society,” a press release recounted, that lead to the song “Drones” and the surveillance concept of Martin’s album, also out now. “Drones” also features Ty Dolla $ign along with fellow To Pimp a Butterfly guests James Fauntleroy and Snoop Dogg (who Lamar will join forces with yet again next February for the stacked 2022 Super Bowl halftime show). “Drones” marks Lamar’s second collaboration of the year, after he featured on three songs off his cousin Baby Keem’s album The Melodic Blue, including the single “Family Ties.”

By DronesPosted on November 5, 2021RSS Feeds