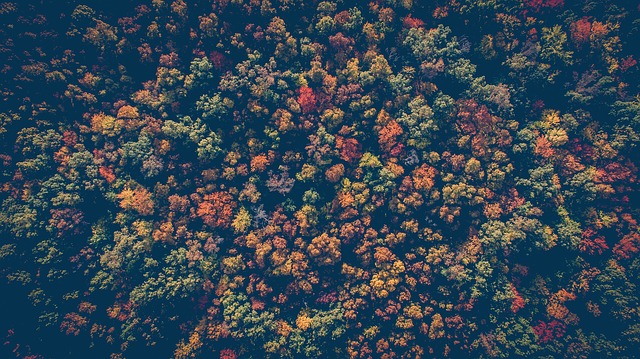 Iran claimed that a US Reaper and Global Hawk drone approached Iran’s airspace during a recent drill and that Iran switched on its sophisticated air defenses to warn the drones not to continue on their flight path. According to Iran’s Fars News, which generally represents the regime, the incident took place as Iran was carrying out its Zulfiqar army drill. An MQ-9 Reaper and MQ-4 Global Hawk were noticed by Iranian radar apparently entering the “air defense identification area.”

While they were under full observation of the country’s integrated air defense network from miles away…they were intercepted by the army air defense and faced a serious warning,” Iran’s media says. The report notes that the UAVs, which have a flight range of thousands of kilometers, “changed their route from approaching the borders of the Islamic Republic of Iran after the air defense was determined to intercept and warn.”

The Global Hawk is a large whale-like US surveillance drone. Iran shot one of them down in June 2019 during growing tensions. The drone is estimated to cost between $100 and $200 million dollars, depending on its configuration. It can be configured as a Triton model or a BAMS-D version which carries out broad area maritime surveillance. The Reaper by contrast can be armed and is similar to a US Predator. Both drones have origins in the 1990s and have been flying for decades and play a key in the US Global War on Terror. Both are too slow for modern-day– air defenses and can be seen on radar, like the type Iran uses with its 3rd Khordad air defense system. US armed and surveillance drones are generally not well suited for contested air space, one of the problems that US drone programs have faced as the US transitions to deal with near-peer rivals, or even regional powers like China.

The US has other stealthy spy drones. Iran was able to intercept one of those, the RQ-170 Sentinel, and bring it down over Iran in 2011. The embarrassing incident led to the US asking for the drone back. Iran didn’t return the flying-wing-like drone and instead reverse engineered it and made a bunch of its own drones based on the US model.

Iran helped the Houthi rebels target and apparently shoot down US Reaper drones over Yemen in June and August 2019. At the time …….

By DronesPosted on November 9, 2021RSS Feeds